Mineral oil hydrocarbons (MOH) originated from newspaper-related printing inks and other sources are introduced into cardboards during the recycling process of waste paper. These recycled cardboards are used as food packaging and can release mineral oil components into the food. Further Sources can be the printing ink of the packaging itself and contaminations during the manufacture of the food.

The prevention of MOH contamination from recycled cardboard can be implemented through different ways. On the one hand, it is possible to use functional barriers incorporated in inner pouches or coatings to minimize the migration. On the other hand, the usage of other materials can rule out the entry of MOH from recycled board from the beginning.

These compounds could be problematic referring to toxicological issues. Besides the general burden to the human body, they can accumulate up to 10 g per person, especially in certain tissues (liver, lymph nodes and fat tissue). The relevant molecular weight distribution ranges between roughly 230 and 500 Da, which correspond to a chain length of C16-35.

EFSA categorized MOSH as substances with a potential concern. A TDI was not launched due to a uncertain data situation. The BfR, especially the BeKo, released recommendations for food as follows: 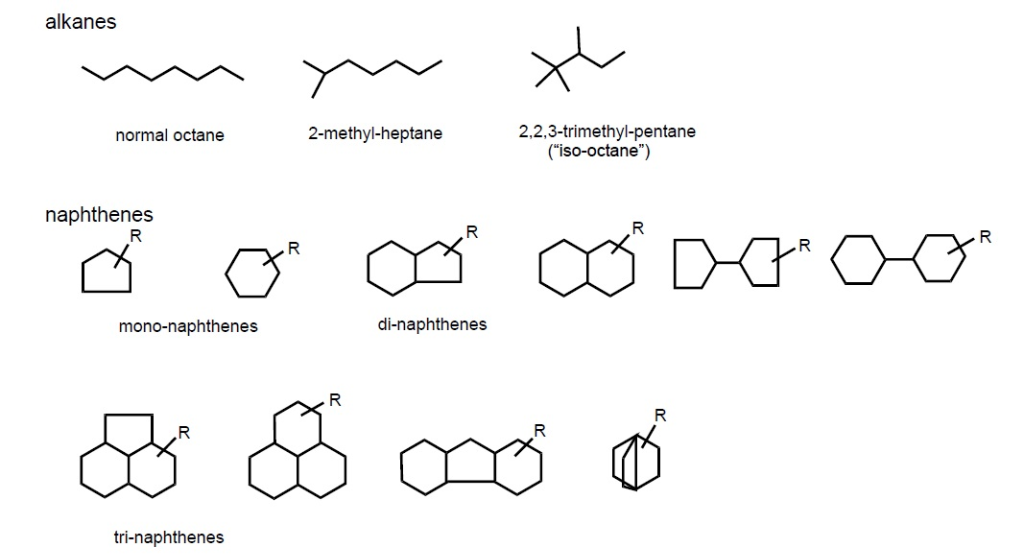 Mineral oil aromatic hydrocarbons (MOAH) are also mineral oil compounds analogous to MOSH. Contrary, these substances are a mixture of highly alkylated aromatics with at least one aromatic ring system.

Some compounds of this group are assumed to be genotoxic similar to polycyclic aromatic hydrocarbons (PAH). EFSA remarked a potential concern and referred, that a safe daily dose for MOAH cannot be defined. 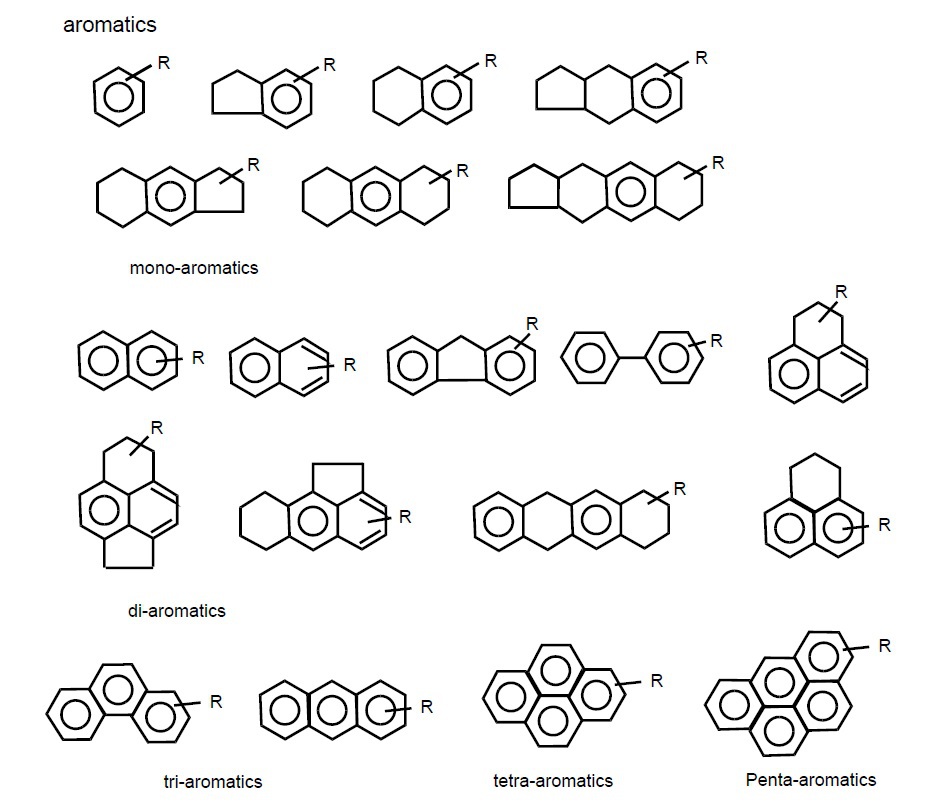 The manufacture of polymers leads commonly to a broad molecular weight distribution of the synthesized products. Hence, low molecular substances are able to diffuse from the polymer matrix into the environment, which is known as undesirable migration relating to food contact materials. These synthetic hydrocarbons can be mistaken for MOSH/MOAH during routine analysis.

A toxicological evaluation of these oligomers was not performed up to date, whereby an acute risk to the consumer is improbable. However, a possible accumulation of POSH in the human body was not ruled out yet.

The usage of hot-melt adhesives (HMA) in cardboard folding boxes can result in a migration of saturated and aromatic hydrocarbons from the HMA into the food via gaseous phase. The predominant source of contamination with these synthetic hydrocarbons was designated to the hydrocarbon resins within the HMA formulation. Hydrocarbon resins are generally used as tackifiers in various adhesives.